Accused of A Sex Crime? - Here Are the Necessary Steps to Take 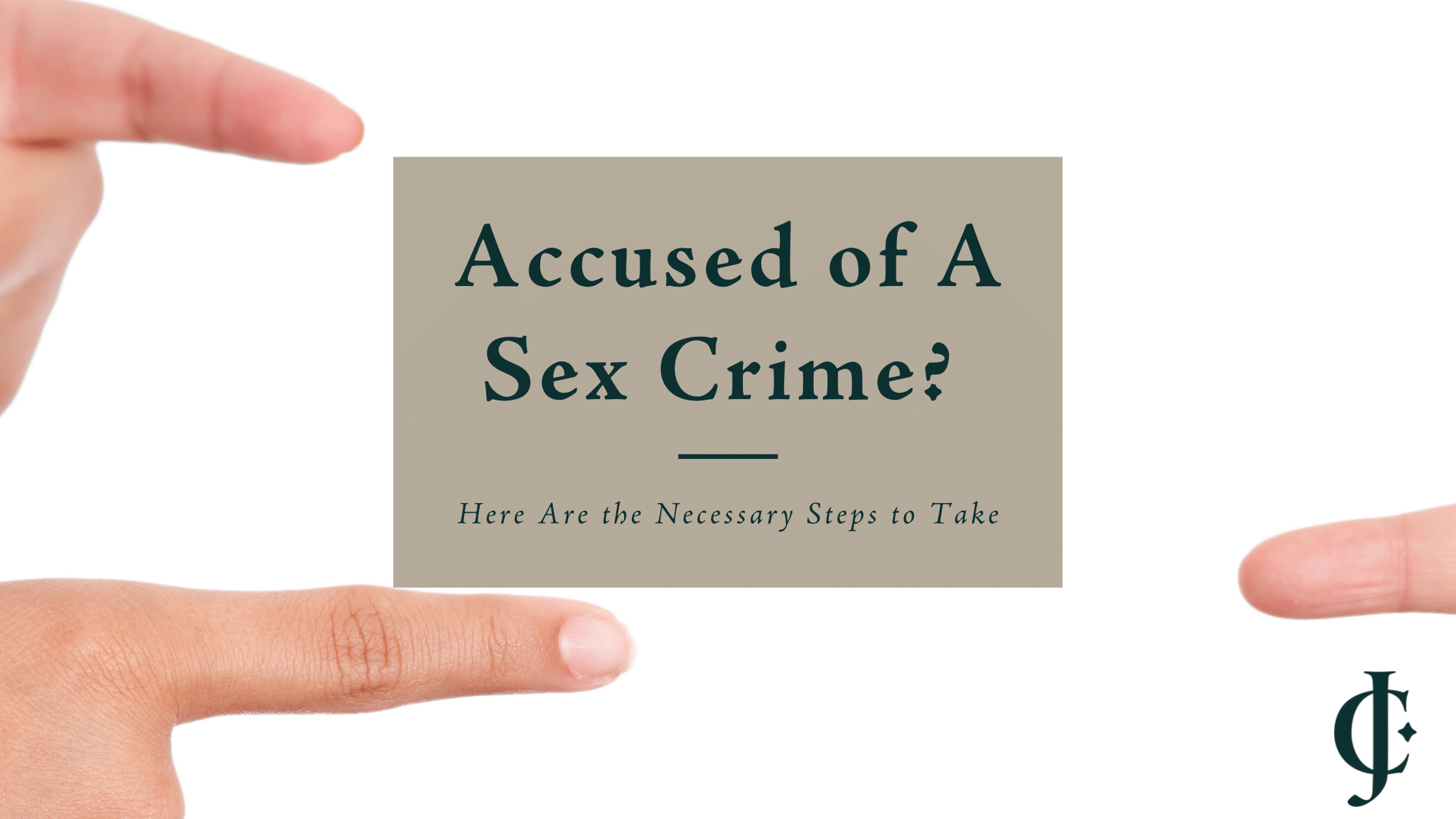 Accusations of a sex crime are difficult to deal with and can happen because of mistaken identity, embarrassment, or misunderstandings. Regardless of how the charge came about, here is everything you need to know to protect yourself:

Understand the Severity of the Situation

A sex crime accusation is not something to wait around and hope it goes away. These allegations are severe in Maryland, and an investigation will take place into any charge made to police.

Regardless of whether the allegation is false, anyone facing an accusation of a sex crime must vigorously defend against them. These crimes are intensely looked into by law enforcement and can have life-altering effects on reputations and livelihoods.

This is not like getting a speeding ticket where you face a fine and points on your license. These allegations come with punishments of years in prison and sex offender registration. Being on the sex offender registry alone makes life difficult in finding employment and living arrangements.

Allegations cost many their jobs and positions in the community even before all the facts come out. Sex crimes are seen as disgusting in our society, and people distance themselves very quickly from those who are only just alleged to have committed one.

Protecting yourself against these serious repercussions is priority number one. Understanding the urgent nature of the charge hurled against you helps in taking the necessary steps needed to deal with sex crime accusations.

Necessary Steps to Take When Accused of a Sex Crime

There are things you need to do when facing an allegation of a sex crime. Follow these crucial steps to fend off allegations:

By following the seven steps mentioned above, accusations become less damaging and controllable. But what if you're not facing allegations but know someone who is? How do you act?

When someone you know is accused of sex crimes, it can be overwhelming and challenging to process. Emotions can range from shock to disappointment and even disbelief. All these feelings are valid and should be acknowledged.

Here are some things you can do to respond to a friend or family member who is accused:

These approaches act as a way to be a friend and treat others with respect in a time of uncertainty. We are Americans and afforded innocence before guilt. Remember, accusations are not convictions.

Contact JC Law to see how our dedicated criminal defense attorneys can help you or a friend during a precarious predicament such as an allegation of a sex crime. We offer free initial consultations to discuss your specific case.