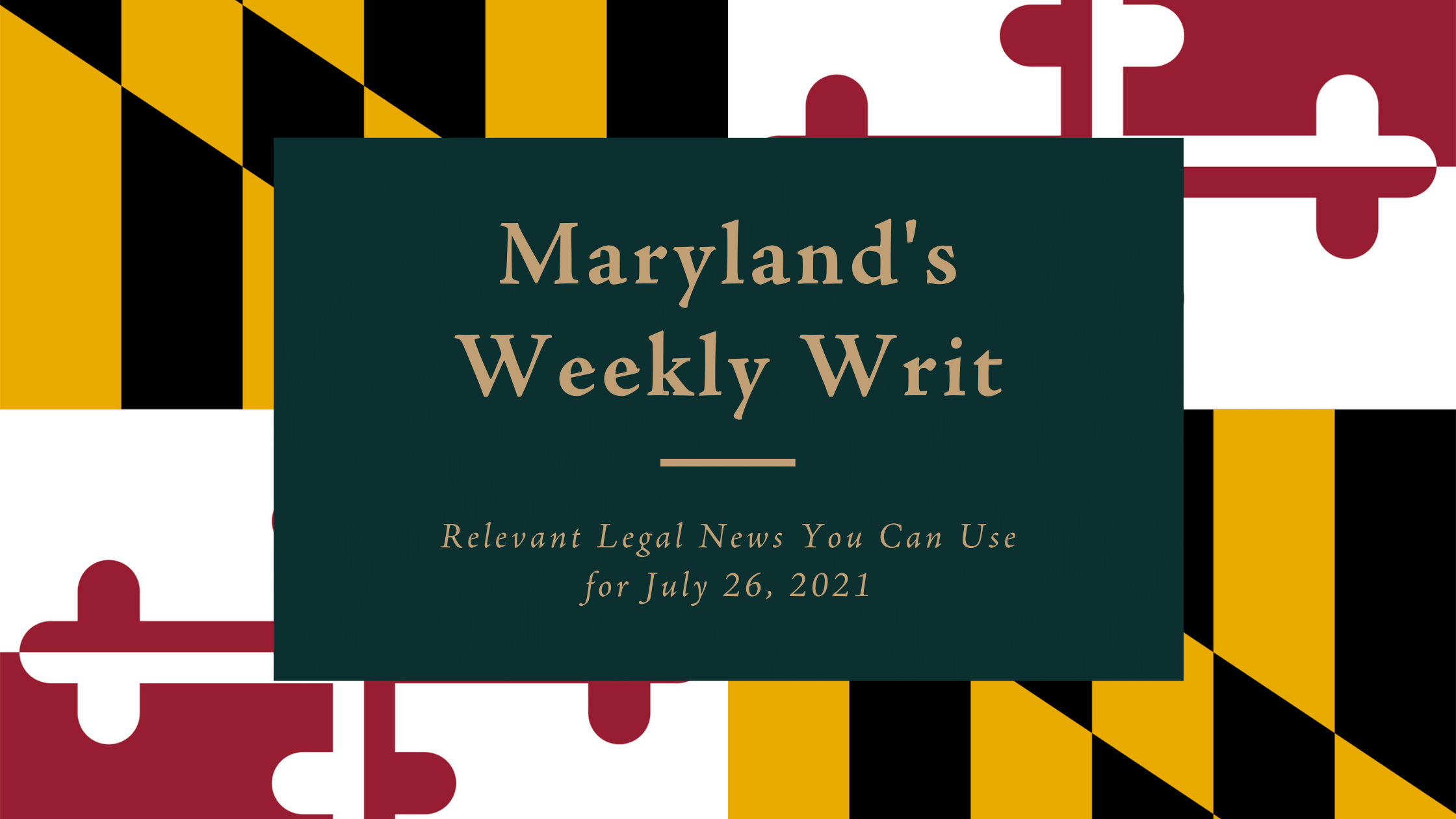 Of course, if these or any other legal questions are impacting you and your family, then don't hesitate to reach out to JC Law for your free initial consultation with one of our expert domestic, criminal, or civil litigation attorneys.

Is Perverted Practice Repealed? These Arrests Say, No

Harford County Sheriff's deputies arrested and charged four men with perverted sexual practice and five others with indecent exposure and solicitation of prostitution. The arrests stem from a raid on an adult bookstore in Abington, south of Baltimore, on May 20th.

The operation came about from complaints about the bookstore filed by nearby residents and some of its patrons.

The Maryland General Assembly approved legislation repealing the state's sodomy laws last year. So, did the sheriff's department have legal authority to make such arrests under a repealed law? Conducting the sting operation and making the arrests leads us to believe that only part of the law is repealed and not all.

The bookstore is an adult-orientated business, so it is reasonable to expect pornography and sex toys to be sold, but the store also houses small theaters where patrons can watch adult films. Those theaters allow patrons to enjoy the movie in private, and what they do in private is their business.

By all appearances, this raid seems to be a targeted move against the LGBTQ+ community as all those arrested were gay men. However, keeping laws on the books that discriminate against a person's sexuality in today's world is not just. So hopefully, our lawmakers can answer the question, is the sodomy law repealed?

A federal lawsuit alleging racial discrimination within the Prince George's County Police Department reached a settlement last week. The suit was brought against the department in 2018 by the Hispanic National Law Enforcement Officers Association.

In the settlement, the police department is tasked with implementing the necessary reforms to police fairly and equitably. The agreement also awards $2.3 million to the plaintiffs for discrimination and retaliation and $5 million to pay for legal fees.

Racism and discrimination have no place in our places of employment. We should feel safe and protected while at work, not harassed or discriminated against because of the color of our skin.

The fact that a lawsuit had to be brought to institute change shows there is a more significant problem at hand. Fortunately, those who filed the suit forced the police department's hand, and they settled out of court with an agreement to be better.

We at JC Law applaud the plaintiffs who filed and won this lawsuit intending to end race discrimination, creating equitable opportunities, and ensure accountability for officers. After all, no one is above the law.

A gang member tied to the notoriously dangerous and violent MS-13 pleaded guilty to conspiracy to commit racketeering charges. The man allegedly ordered two hits for the MS-13 gang, one of which happened in Frederick, Maryland.

The defendant is scheduled for sentencing on October 15, 2021, where prosecutors seek a 32-to-40-year prison term.

Safer streets for all is the goal of our police agencies. RICO or racketeering charges are a way for law enforcement to attack gangs like they did the mafia in the 80s. These laws target organized criminal enterprises.

Although, between now and sentencing, there could be a deal in place for less prison time in trade for cooperation. A defendant who helps law enforcement tackle more cases involving the criminal enterprise could have charges dropped, granted immunity, and moved into witness protection in exchange for testimony leading to more convictions.

The defendant is only 40, so there is still life in front of them, and a chance at freedom might be alluring enough to see them flip. An attorney should advise if it is a good idea and makes sense for the defendant. Plea deals are usually quid pro quo, so we can assume information has been traded in exchange for something.

Man Charged With Murder of 1-Year-Old He Was Babysitting

A Baltimore man is charged with murdering a child he was babysitting. Police allege the man beat the 1-year-old to death in October 2020.

According to the defendant, he fell asleep at some point and awoke to the girl throwing up and coughing. While trying to help the child, he accidentally banged her head into a wall while carrying her down some stairs.

The Chief Medical Examiner's Office ruled the girl's death a homicide due to blunt force trauma to the head and neck. After the cause of death finding, the man was located in Georgia, arrested, and extradited to Maryland to face child abuse offenses and second-degree murder.

Accidents happen, and sometimes tragically. The story the defendant told police leaves some holes and a reason for an injury to occur. He states he fell asleep, and any parent knows that an unsupervised 1-year-old can wreak havoc.

Children get into and eat things they shouldn't when unsupervised. They also do things they usually wouldn't when someone is there telling them "no." Therefore, it is possible that while asleep, the child fell downstairs and hit their head, causing the injuries.

The prosecution must prove the defendant was the cause of those injuries sustained by the child and lead to their death, so a good defense shows how he could not have caused them, but something or someone else did.

Baltimore's mayor, Brandon Scott, announced a violence prevention plan for the city on Friday. In 2021 alone, the city has already recorded 192 homicides.

The plan is set to run between now and June 30, 2026. Mayor Scott said the program is focused on three pillars: a public health approach to violence, community engagement, and interagency coordination, and evaluation and accountability.

Baltimore's troubles as a violent city stretch back decades, but within more recent year's officials have started to fight back. As Maryland moves forward with police reform, Baltimore looks to see how those reforms can help curtail the violence in the city.

Finding better ways to handle certain situations, such as mental health crises, is a sure step in the right direction. But, to comprehensively reform policing in Maryland, community members and the police have to work together to form better policy.

By attacking violence and homicide in Baltimore, we hope to see a safer and more welcoming city by the Bay.