Child Abuse - What Immediately Happens Once a Report is Made? 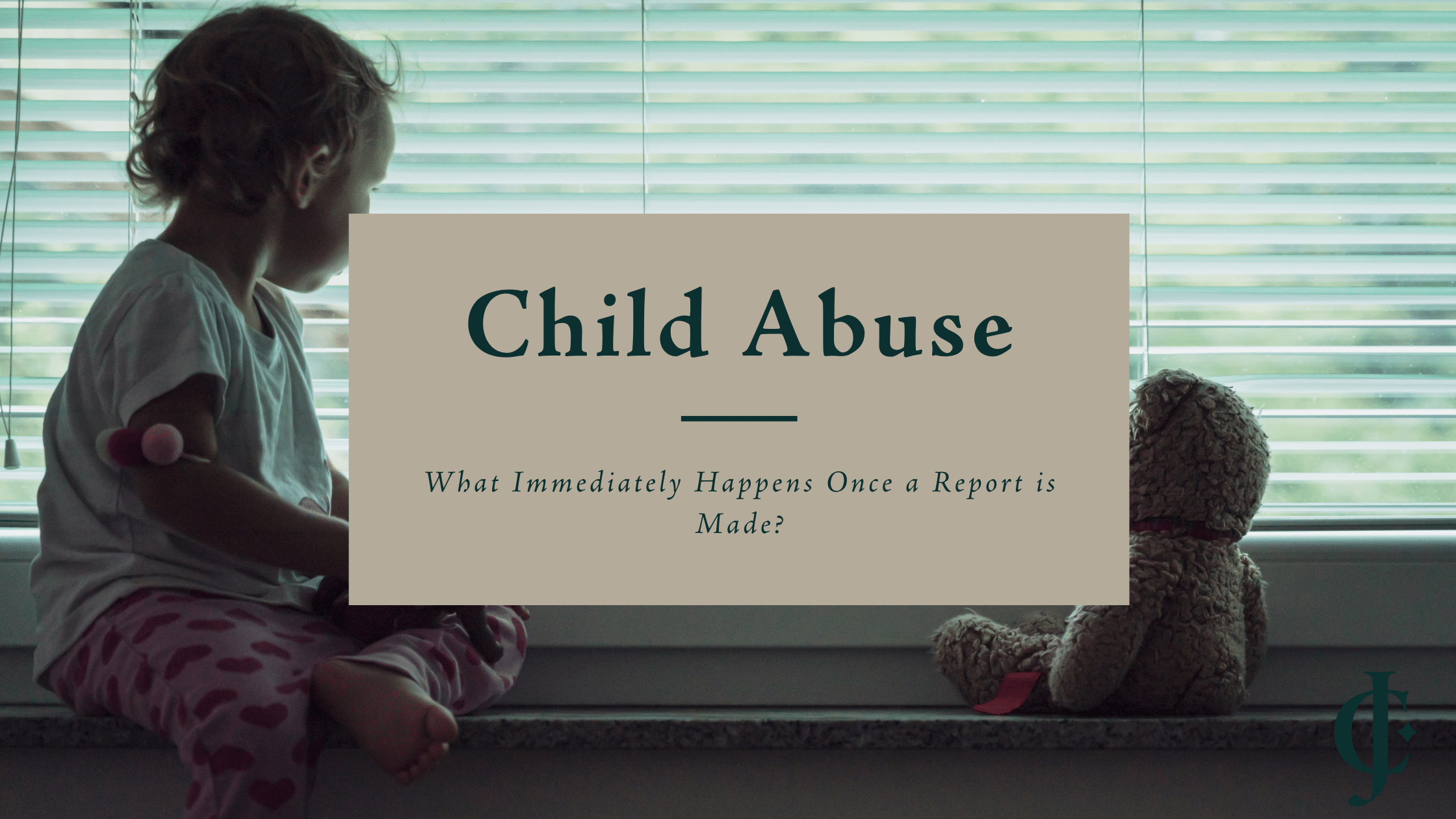 Making a child abuse report in Maryland requires no proof, just a suspicion. A child abuse investigation can happen to any parent with a statement made to authorities. Here's what to know about the reporting of child abuse:

Suspicious A Child is Being Abused? – Maryland Wants You to Report It

Maryland is one of a handful of states that compels all its citizens to report suspicions of child abuse or neglect. Before 2019 police officers, healthcare professionals, educators, and social workers were the only mandated child abuse reporters. A new Family Law code came to be in 2019 that obligates all Marylanders to report suspicions of abuse or neglect.

The original mandated reporters are still legally obligated to make a report. Failure of a mandated reporter to detail the abuse can lead to punishments of 3 years in jail, a $10,000 fine, or both.

This new law supplies a broader net of people to prevent or stop abuse. Lawmakers thought it necessary to allow all Marylanders the ability to help some of our most vulnerable citizens, children.

If we are all responsible for reporting suspicions of child abuse, we must recognize the signs of abuse. Abuse occurs in four ways; physical, sexual, neglect, or mental. Signs of abuse include:

When a person sees these signs and suspects abuse may be the case, it is an obligation to report the proper authorities' allegation.

Once someone recognizes potential signs of abuse in a child, they need to report those suspicions to the proper outlets. First and foremost, if the child is in immediate danger, then the first place to report the abuse is 911. Law enforcement will respond promptly to assess the situation and remove the child if necessary.

However, most child abuse cases occur behind closed doors, so seeing the immediate danger is a rare occurrence. Usually, we see the aftereffects of the abuse. There is another way to report suspicions of child abuse.

With only the signs of abuse known, it is time to call the local Department of Human Services, DHS. There is some necessary information to gather. Prepare to have the following handy:

Remember, reporting suspicions of child abuse is anonymous. There is no need to give your information for the report. Anyone can make a report without the risk of repercussions such as threats of harm from the accused.

Reporting alleged child abuse is also free of civil liabilities, except for reports made falsely or out of malice. Maryland does not have legal penalties for false reporting of child abuse, but the person who falsely reported abuse is liable for a civil court lawsuit.

Unusual, to say the least, especially since the state has criminal penalties for filing a false police report. Ensure that the notification information is truthful and correct as to what was seen or believed to have taken place.

A belief that abuses occurred does not mean a false allegation in the eyes of the law. Authorities investigate all reports to figure out their legitimacy. Sometimes a report is made because an innocent injury looked like something that might occur in an abusive situation.

The Department of Social Services, DSS, decides how a report gets handled.

What Happens After the Report of Abuse is Filed?

After someone calls in a report of alleged abuse, the DSS will evaluate the report to decide if it meets abuse or neglect criteria. If meeting requirements, then one of two courses of action occurs Investigative Response or Alternative Response.

An Investigative Response is just that, an investigation into the allegations of child abuse. This response focuses on a forensic assessment and making a "finding" of abuse or not.

When there is a finding that no abuse or neglect is happening, they refer the caller to other agencies to provide services for the family involved.

A case in which DSS believes child abuse happened gets handed over to Child Protective Services, CPS. Once the case goes to CPS, a social worker contacts the accused family to assess the needs and supply the appropriate services needed.

In this scenario, CPS may remove a child for their safety and the abuser arrested for child abuse. A criminal investigation begins if sufficient evidence confirms the report of abuse.

A newer approach to handle child abuse reports in Maryland is the Alternative Response method. DHS reserves this process for low-risk reports of neglect or abuse. Here DHS works with the family to provide help without a formal investigation or finding of abuse or neglect.

Families are more receptive to the Alternative Response approach because the caseworker is there to help and not investigate. This approach gives families the resources to work through their difficulties with the services the DHS provides. Families working together to overcome the problems they face is the goal of Alternative Response.

Not all reports of child abuse made are accurate. There are many instances mistaken as a sign of abuse; injuries from sports, roughhousing, or simply being a kid, to name a few. Upon further questioning and talking with the family, the allegations are false.

The reporter did not falsely report abuse; they just said what they believed to be signs of abuse. And that is what Maryland wants us as citizens to do, report any signs or suspicions of abuse.

The state airs on the side of caution because many children do not speak up themselves about the abuse they face. Anyone facing allegations of child abuse should take precautions of their own, too. Contacting a lawyer who handles abuse cases supplies an advocate for you and your family.

No family is perfect, and when an outsider sees a snapshot of the family's life, they cannot honestly know that abuse occurred. Kids do stupid things, and parents yell at them, sometimes using language that appears abusive but said because of the heat of the moment.

How many of us talked back to our parents only for them to snatch us up by the collar and give us a good tongue lashing about respecting them. Nowadays, an outside witness may see that behavior as abuse.

If CPS, DSS, or DHS comes calling with accusations of child abuse, remember you have rights. An experienced criminal attorney knows how the system works and what to do to protect yourself and your family.

Maryland examines all accusations of child abuse and neglect, even when no abuse occurs. Contact JC Law for a free initial consultation and find out how we can help your family stay intact.