Is a Maryland Protective Order Enforceable in Another State? 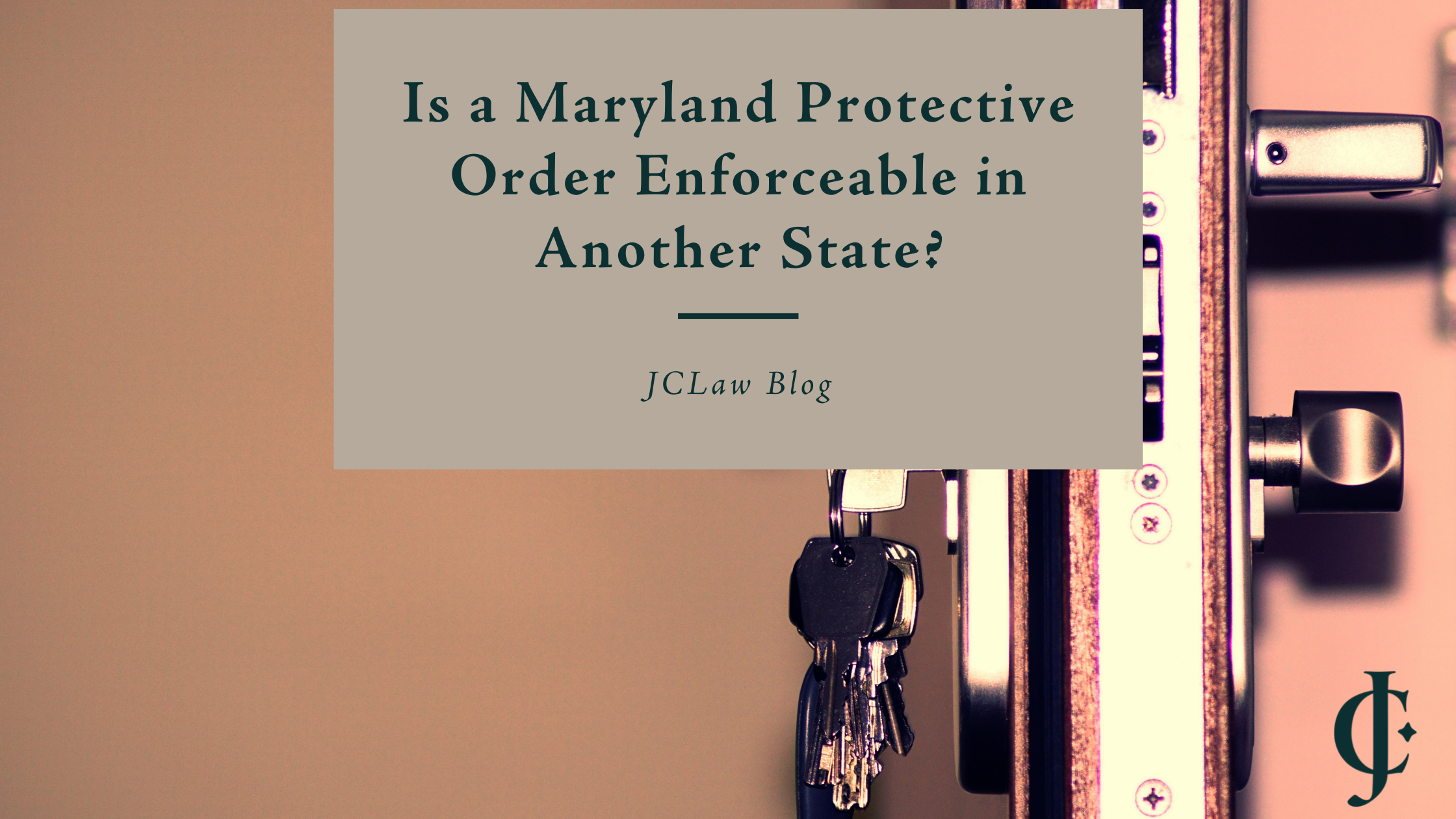 -- Issued in order to prevent threatening or violent acts, sexual violence, harassing behavior, or to prevent close proximity or contact by a particular person

-- The alleged abuser was given notice about the order and an opportunity to tell his or her side of the case.

So long as the above conditions are present, then a court-issued protective order will be enforceable in any part of the United States. Maryland residents who have had protective orders issued against them may want to discuss the unique terms of their protective orders with a qualified domestic violence attorney in order to fully understand them.