How Common is Domestic Financial Abuse? 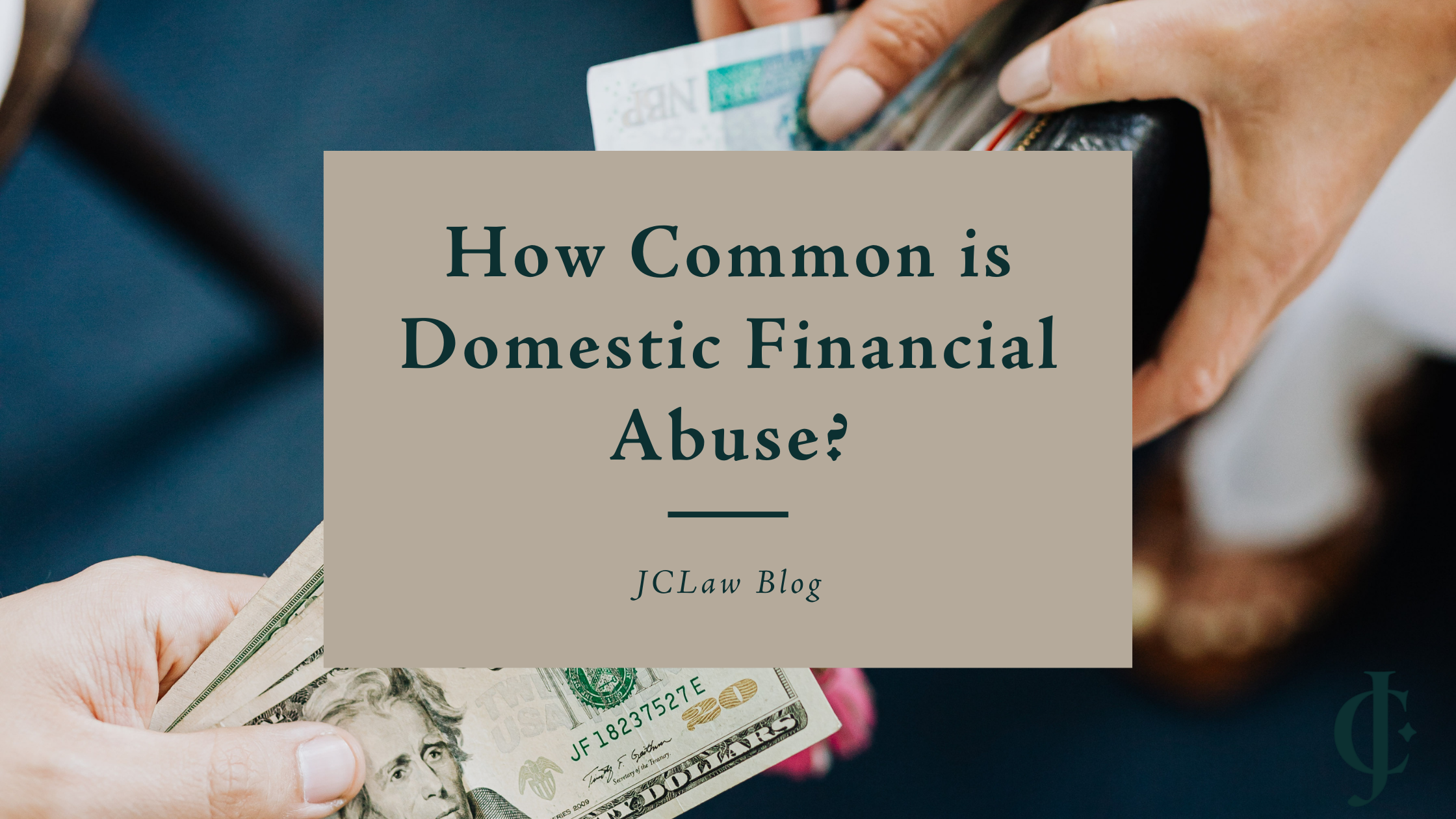 Financial abuse is a type of domestic abuse that directly involves money and assets. It can exist on its own, but often exists as part of an abusive relationship overall. For instance, someone may suffer from intimidation, which is emotional abuse, along with both physical attacks and financial abuse. Though they're all technically different, one often leads to the other, so they may all be cited in a case.

Simple financial abuse could just include telling someone that they do not get any access to the family bank account. More drastic abuse could actually involve taking money from accounts that the person holds, such as investments or retirement funds, which may even have been owned before the marriage. Oftentimes, if one partner decides to get out of the relationship and tries to leave, the other partner may take all of the money out of these accounts so that it cannot be used.

So, how often does financial abuse happen? When looking at relationships that are already deemed to be abusive, research shows that 98 percent of them, the vast majority, involve financial abuse. It is incredibly common, though not talked about as often as other types.

As noted, financial abuse may be brought up if a case is starting to revolve around domestic violence, physical abuse, threats, intimidation and more. Though it feels like it is being added onto these cases, it can be very serious and it can have huge ramifications in court, so it is important for all of those who have been accused of this type of abuse to know their legal options in Baltimore, Maryland. 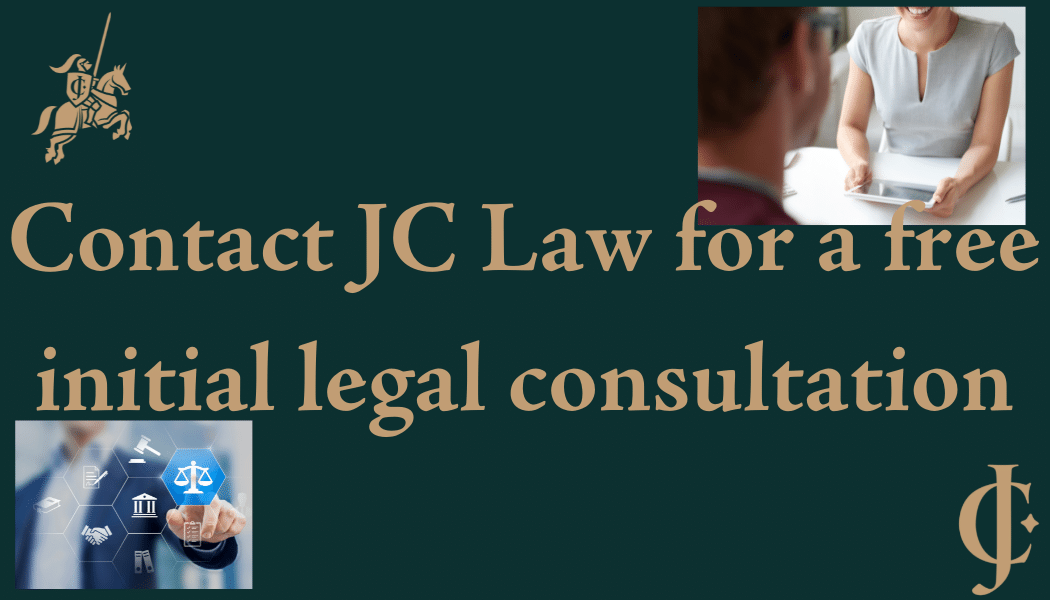