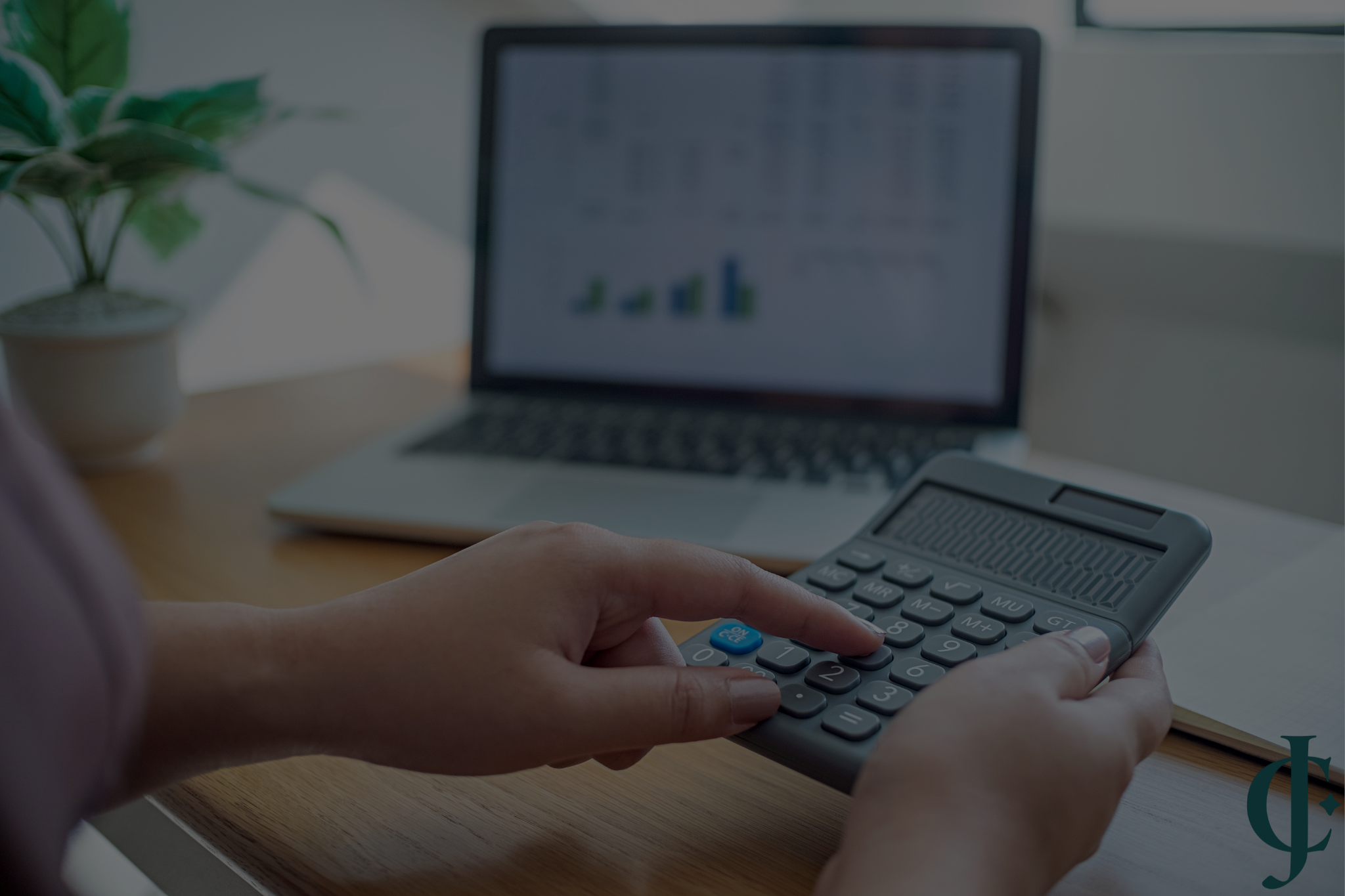 Some couples may decide to combine their assets when they get married. This is accomplished by opening joint accounts. Most banks, credit unions, and other lending institutions allow partners to open joint checking and savings accounts.

These accounts are commonly used to pay for home loans, utility bills, car loans and other expenses that are typically associated with a marriage. One or both spouses may also opt to maintain individual bank accounts. Separate accounts may be used to set aside money for their children’s college or retirement savings, for example.

Many experts suggest that couples have at least one or more separate accounts. They could be bank accounts and/or credit cards in their names. These accounts may come in handy in an emergency or in the event that the couple chooses to separate or divorce at some point.

What Happens To Bank Accounts During A Divorce?

Unfortunately, separate accounts aren’t protected in a divorce. Maryland is an equitable distribution state. That means that courts aren’t legally required to divide assets between couples evenly. Instead, assets will be divided according to what the court considers to be fair for both parties. Generally, assets are split so that one person doesn’t have a significant advantage over the other.

A judge will look at when assets were acquired, and accounts were opened. If an account began or items such as property were purchased before marriage, they are generally considered to be non-marital or pre-marital assets. Items and accounts that were obtained during the marriage are categorized as marital assets.

Some non-marital property can become marital property, at least in part, if marital funds are used in the maintenance or continuation of said property.

If a bank account is used by both spouses during a marriage, it is generally viewed as a commingling of funds. Money made by each spouse was deposited into the account to pay bills and for other uses. This can be true even if a specific account is only in one partner’s name.

A judge will also look at any alimony and monetary award requests before making any decisions, as those determinations could impact one or both partners’ financial situation. Marital debts will also be taken into consideration.

The court will examine each account that is provided during divorce proceedings. The judge could determine that an individual account belongs solely to one person if their partner didn’t contribute any money or add their name to it. Accounts that do not have any financial contributions in both spouses’ names or have no commingled funds can also be designated as non-marital property belonging to the person whose name it was in.

You may be asked to provide proof to verify your claims to certain accounts. Bank statements, deposit statements and other associated paperwork may be necessary. Keep copies for your records and ensure that nothing is missing or misplaced.

Your attorney can also help you prepare for asset division. Contact us for a no-obligation consultation. Our experienced staff will listen to your concerns and help you figure out which accounts are yours alone and which accounts were marital property.

What Happens If My Spouse Depleted Our Accounts?

Unfortunately, there have been incidents in which one spouse has taken out all money that was deposited into joint accounts and/or run up debt on joint accounts. This is usually done on purpose, out of spite, or because that person feels like they are punishing their former partner for asking for a divorce.

This may be viewed as a dissipation of funds. It may temporarily inconvenience the victim. However, these situations have been known to backfire. The person who took out the funds or ran up the debts can be found liable and may be mandated to pay for some or all legal fees that are incurred during the legal proceedings.

If you or your partner is thinking about divorce, the signs are probably already there. One partner may have expressed romantic interest in another or have already left the marital home. Many divorces are amicable, and partners take the time to sit down and discuss their finances and current obligations. This is ideal, but it does not happen every time.

Make an attempt to communicate with your former partner when necessary. This is especially important for a couple who has children together. Divorces aren’t easy, but things usually tend to go smoothly when both partners are willing to cooperate.

Finances can be a touchy subject. Funds can be especially difficult to separate for couples who have joint bank accounts. It may take some considerable time and effort to distinguish which person is responsible for what bills, loans, and other obligations. Examining the original documentation and finding out who made what payments can help to make assigning bank accounts to their respective partners easier.

Divorce is never easy. Child custody and visitation, finances, property ownership, living arrangements and many other things need to be figured out. Fortunately, you don’t have to go through it alone. Our trained professionals can help guide you through the steps that need to be taken. Contact us to schedule your no-obligation consultation today. We’ll sit down with you and listen to your concerns. We can even help you prepare a divorce settlement agreement.